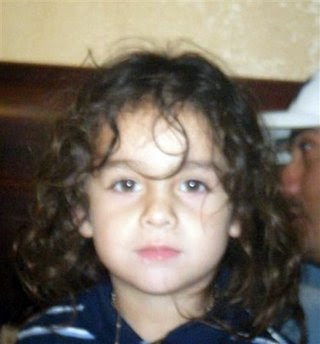 SAN BERNARDINO, Calif. – A 3-year-old boy abducted from his family home in San Bernardino nearly two weeks ago is being evaluated at a local hospital after being flown back from the Mexican border town of Mexicali.

San Bernardino County Sheriff Rod Hoops says Briant Rodriguez will return to his family's home after the physical and emotional evaluations are complete.

Hoops says police in Mexicali found the boy walking the streets by himself late Thursday.

U.S. authorities were notified Friday afternoon and Briant's mother boarded a plane with investigators Friday night to the neighboring U.S. city of Calexico, where the mother and son were reunited.

THIS IS A BREAKING NEWS UPDATE. Check back soon for further information. AP's earlier story is below.

The reunion took place in the California border city of Calexico, a day after detectives and FBI agents received a call from officials in the neighboring Mexican city of Mexicali saying they found a boy that could be Briant Rodriguez, San Bernardino County sheriff's Lt. Rick Ells said.

Ells said a municipal police officer in Mexicali found the boy walking the streets by himself late Thursday. The officer initially thought the child was from the neighborhood and took him to several houses seeking his family before leaving him in child protective custody, Ells said.

Mexican authorities did not realize who the child was and didn't issue an Amber alert until Friday afternoon, he said.

The FBI agent brought Briant back across the border for the reunion Saturday, Ells said.

Ells had no details about the child's condition or how long he had been left alone.

Investigators were continuing to investigate why Briant was abducted and why his family was targeted. Millan said two men burst into her home on May 3, tied up the family, stole money and other property then left with her youngest child.

The kidnappers had not demanded a ransom and the initial investigation pointed to the kidnappers being strangers to the family.

Federal and local investigators were looking at several theories, including that the Spanish-speaking kidnappers were from Mexico and may have had ties to organized crime there.

Authorities later released a photo of two men they said were the kidnappers. The blurred image was taken from a surveillance camera in a home-improvement store as the men bought tape believed to have been used to bind Millan and her children.

The family lives in a modest, single-story home in a lower-income area abutting the city of San Bernardino, about 60 miles east of Los Angeles.
888888888888888888
نهاية سعيدة لمأساة
عقبال كل المآسى 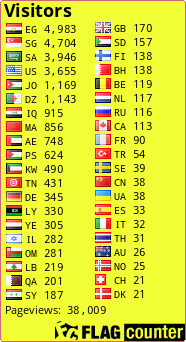 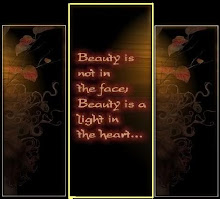